Part of the magic in this game is those horses that seem to have that special something that goes beyond their basic collection of statistics and allows them to be what is commonly referred to by their owners as “special”.

Of course, we’ve all heard this term applied to real-life athletes and even race horses. Secretariat is the horse that always comes to mind for me in this regard. Those of you who hail from down under may feel the same way about Winx.

But, what about those horses in this game that seem to rise above their computer-generated stats sheet – their line of bare statistics, their racing styles and levels of XP and seem to take on a life of their own? The first one I heard of in TK was a horse by the name of Relaunch. The owner, Angel, purchased it as a short runner and promptly won the Sire’s Produce, then remarkably entered the colt with no prior Epic experience into the Epsom Derby and won that as well. Late in the season, Relaunch won the Grand Prix de Paris to capture the very first Triple Crown in TK history, but in between the 2nd and 3rd leg of the Crown, Relaunch did something extraordinary which added to his growing legend – he won the So You Think Cup in world record fashion, beating mud-larks in the qualifiers on slow ground.

Everyone involved spoke glowingly about this cartoon champion. The horse seemed to have something different, an extra component, that extra something that we would attribute to a real-life athlete as “heart” that seemed to distinguish it from every other horse that was then running in the Track King world and most that would come after it. 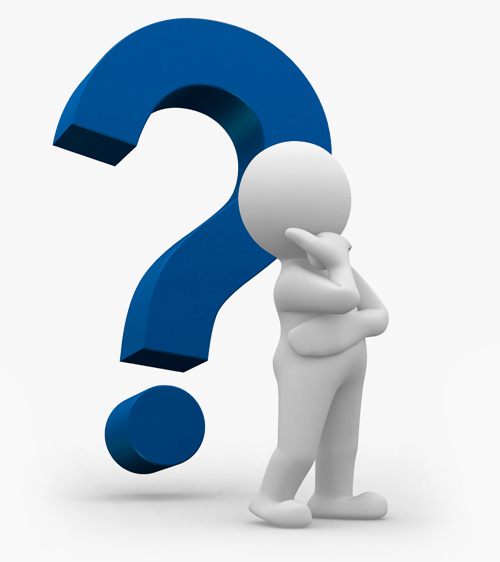 But how could this be? That’s the big question here. How could a cartoon horse, a computer-generated entity with the same potential statistics as any other horse in the game have a different quality from all the other horses in the game that allows it to excel to the level of legendary status? Just looking for thoughts and trying to stimulate a bit of conversation. Definitely not looking to minimize the incredible insight and racing acumen of Angel or the contributions of what may have been an exceptional jockey/horse combination. Also, HB has said there’s nothing hidden in this game, so I’m definitely not bringing that into question. 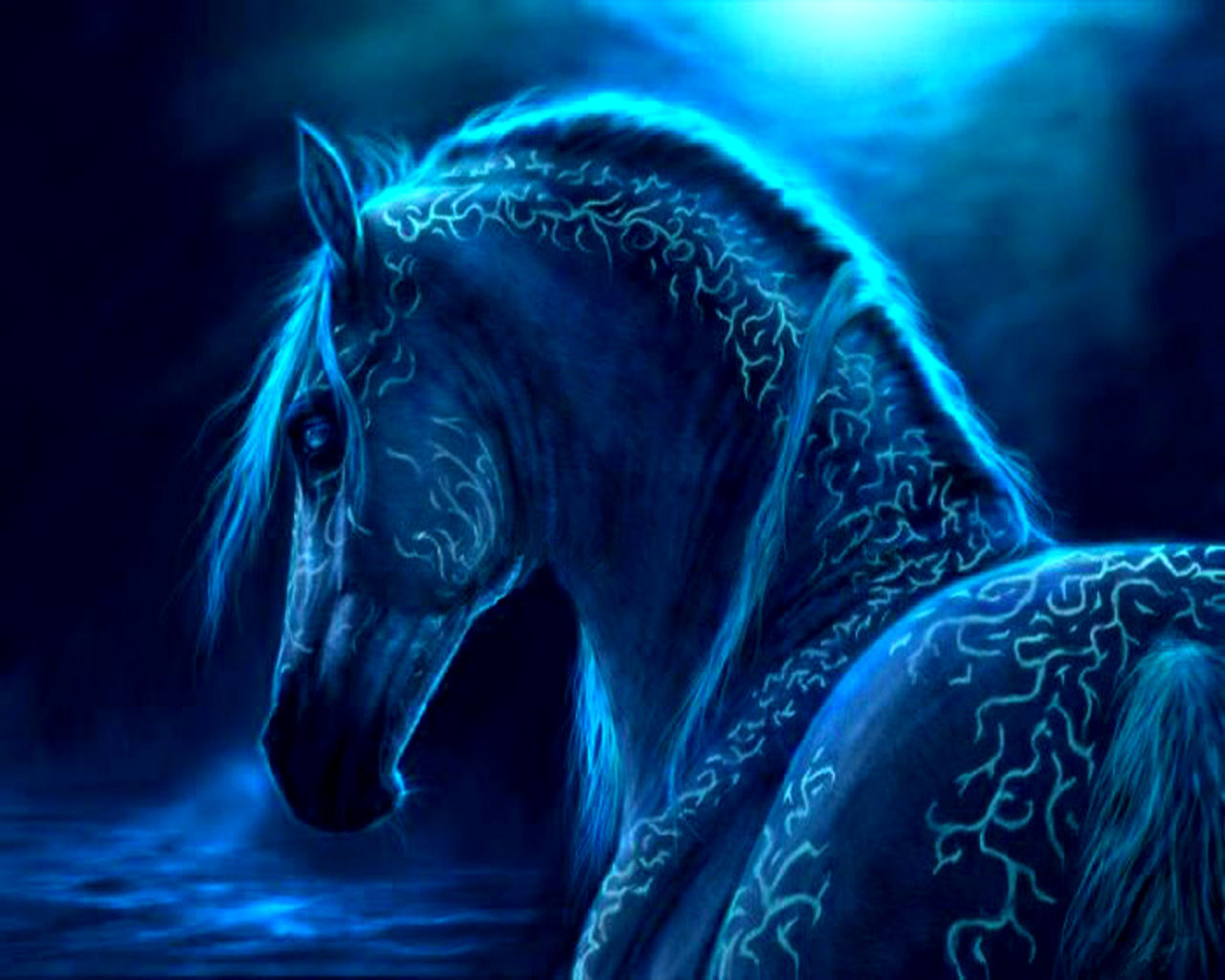 As a programmer, it’s just fascinating to me that a computer horse with the same potential statistics as every other horse in the game and likely, very similar, actual statistics to at least a small pool of other horses in the game could post a record so different and perform feats so much grander than so many other horses in the game – truly 1 in a million. This fascination is one of the things that has drawn me to the game. On a less fascinating scale, it seems that the opposite holds true as well. I have a stallion that according to everything I know about the game should be a world-beater, but in “real life”, can’t seem to get out of its own way. Now the “X” factor in this particular case could very well be and likely is my own lack of racing ability, but the interesting thing is that an up and coming horse in my stable, but significantly behind my should-be champion in stats and XP is rapidly gaining and will likely soon overtake the best speeds posted by the latter. Yeh, yeh, the 2 horses are different styles and no 2 races are alike, etc., but the younger horse just seems to be a better horse, on the way to fulfilling its considerable potential while the older horse falters -seemingly a dud.

My question – do you believe in magic? Has HB sprinkled a bit of pixie dust in with the strict logic that governs the game? Is there anything to particular breeding lines that might explain the differences between what, on the surface, appear to be similar horses, and how would that work, anyway?

Personally, I like to suspend my disbelief and indulge that possibility that some horses just have that unexplainable something special. I know that’s not logical, but the fact that it seems to happen and only rarely, makes it seem real enough for me to want to believe it and gives me the room to do so. It’s that certain magic that TK seems to have that puts it head and shoulders above every other game that’s out there. It adds to to the fantasy that makes the game so enjoyable and keeps me coming back hoping that my next 2 year old just might be the next Secretariat, the next Winx or maybe even, the next Relaunch.

So, what do you think?