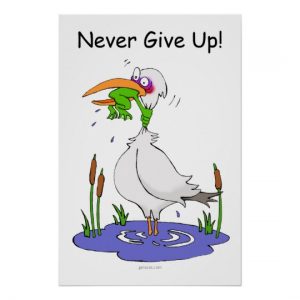 Without further ado lets give a BIG warm TK Nuts welcome to the stable known as Sinth;

• I used to have a punt on real life mules with an old work colleague who one day said to me, I think you will like this game I came across… He is long gone, I am still here…

Q – Any particular reason you named your stable Sinthville?

• I had a dabble at making electronic computer music under the guise of Synthetic (You can still find the gash on Soundclick if you search) and my main love of music is synthesisers (Jean Michel Jarre anyone?) so I just took the synth and made it Sinth, genius I know, thanks. The ville bit? Another genius move as Smoggie copied me.

Q – You started the game in 2009; do you still remember your first race?

• I don’t remember my first race but I do know I didn’t win it, think my mule went out of the screen because I didn’t know how to select my horse.

• Using the training track. Not only did I miss the loophole in the game at the time (Zonic etc) I was playing the arcade thing, which I didn’t win either.
• Keeping the starter horses for longer and aiming them at certain cups. I sold a horse which ironically won a friggin’ cup that season (Bucking Loan bossy) Hairboy nicely used that race on the homepage just to rub it in.
• Train horses for different distances and stick with it. I find myself always wanting to train sprinters.

• There were the top stables, Foss, Hatless, Sheepbilly to name a few but I never looked above my grade to be honest. My nemesis was a stable called… Flying Eagle, that bugger always seemed to crop up when I wanted to win something.

• Tough question, I never had a mentor. I learned how to make money, keep my stable afloat and raise money for better horses. Answer to Q, using less than 10 hours training on a horse was a waste of time, scattering 4 hrs across a few was just a waste.

Q – A horse, what is the first thing that comes up in your mind?

• Belltello, my horse, I was proud of him, a shrewd purchase that gave me the chance to compete. This fellow won me the Class 4 final and would have won me the Class 2 final if the line was 5 yards closer. Funnily enough, this was the start of the slippery slope into TK oblivion. Considering this was 8 real yrs ago I have done well to carry on. Have a gander at this.
• http://www.trackking.org/race.php?c=4&t=10&r=2853##

Q – Tell us something about your horses and the direction your stable is going. What are your short and long term goals?

• Honestly? No idea, always trained for sprinters even though I completely know about gaining higher prestige racing in longer races. This has also probably contributed to me not winning a world cup as I have restricted myselfHORSES.

• My old XFactor was a huge highlight to me producing a world record, something that did bring me personal joy but really struggled to get anything close since.

• Sinth’s Best Ever – Not because it has ever won anything, even a league race BUT she was my first 5 rated foal ever.

• Many stables have had many great horses on the track but I suppose the stud Red had, can’t actually remember what it was as I type but just knocked out 5 after 5 foals. If you include the fact he listed it for sale instead of stud and had to buy him back, that just adds to the memory.

Q – What is the one thing you want to achieve most in TK?

• A world cup, nothing more, nothing less.

• I rarely look at other stables and don’t really keep track of cup results as I am not competing in the majority of them. This will hopefully change in the future.

• Yes, love all the big race meets in the UK but also around the globe. I have a soft spot for the Godolphin stable and a bit pissed off the ditched Krankie, sorry Frankie Dettori years ago just for smoking weed, heck my stable would be shut down.

• I am tenacious and never quit until I have achieved of given my best to achieve my goal.

• A 3D race viewer, random stall draws in races to combat the global time zones and close a region to try and keep things competitive due to member numbers dropping like a stone.
• ALL the cup races to be created by TK. I have in the past sponsored races but there is ZERO compensation for that, not even a game credit. There are so many people in TK that think these races just happen but also have no idea that these are paid for with real money from generous members, to me this aspect really isn’t right. 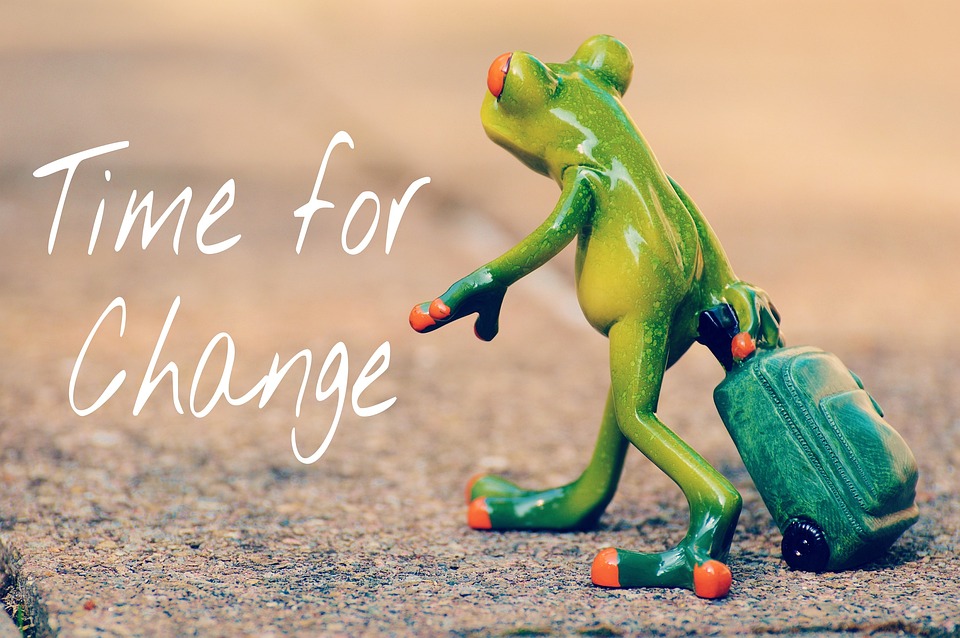 • The photo in a photo finish.

• Not much to be honest, lack of forum activity probably. I like interacting but not really to the point of chat rooms, been there done that. When I was in class 4 Bucks I created a thread years ago and updated the whole thing myself every week… like my own public diary…

• Race instructions. I know you said one but breeding also.

• Not sure I have had any real advice, I taught myself how to make ends meet and keep the stable alive. What I would say to others is do not be impatient and use your training hours wisely, 4 hours on a mule IS A TOTAL WASTE (unless poor health after a recent race). Please find and use the training grid which is available on a few sites.

• I made a 104 break at snooker when I was 18 and played Ray Reardon in an exhibition match in Cambridge, UK. 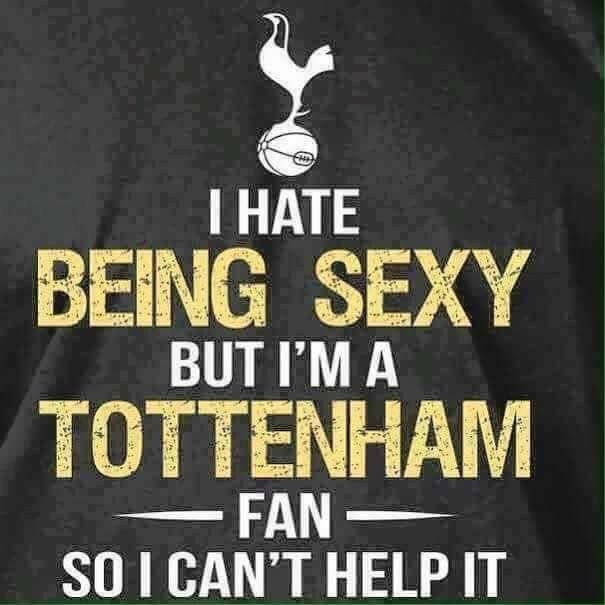 Q – Who in the game makes you laugh the most and why?

• There used to be many! But now, really… Smoggie

Q – What is your favourite food?

• Kofte or doner kebab. Used to be Indian.

Q – What kind of music do you like? And who is your favourite musician?

• I am very eclectic, quite happily listen to Mozart`s requiem swiftly followed by Jean Michel Jarre or some dance/trance music. I can’t specifically mention a true favourite but Radiohead comes close (Thom Yorke).

Q – Do you sing in the shower? If so, which songs?

• Nope, the quicker I am in and out of that thing the better.

Q – What has been the most embarrassing moment of your life?

• Probably being trashed and peeing down the stairs in a house where I rented a room, which I found out was observed by the owner and his girlfriend.

• Tony (Hairboy) – Just to know exactly what he knows about this AI thing he created and whether he really knows more than he lets on, combine that with what the f… I have been doing wrong for the last 10 years.
• All the GM`s – Give up their spare time and appear just to be bloody nice folk.
• Smoggie – Just seems to rub me up the right way…
• Magoo – apart from us both being Scottish, we did put A LOT OF EFFORT into creating a website based on the app league. I do also think he is a good lad and also one of TK`s best trainers over the years.

Q – What three things would you take to a desert island?

Thank you for taking the time to sit down and interview with TK Nuts, it has been fun!