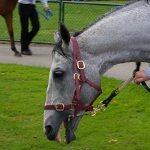 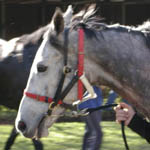 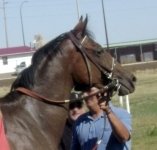 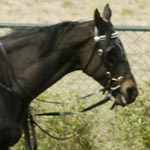 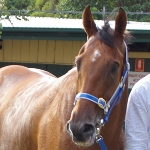 TC (Triple Crown) Series consist and made up of either the same distance, or two distances, within close proximity in meter of each other in an age group.

Road To The Triple Crown