Ringing in the New Year with 2016, let’s take a look back at a year-end review with highlights and milestones of the past four seasons of 2015 on Track King. 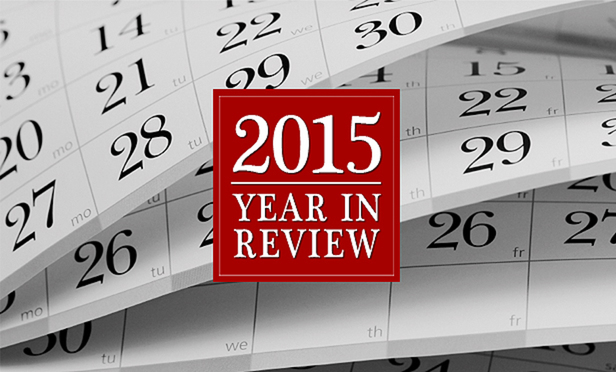 *In remembrance to those fellow TKers whom left us or decided to move on this past season .