This man need no introduction, if anyone ever played Track King, you would know that this gentleman name is synonymous with winning and the Track King history books forever. He is a pioneer, a true trailblazer, and when mention the name Track King, he is the “KING” on the track. Listen to these stats folks, and tell me if they don’t blow your mind. The stable was founded on Feb 20th 2009. He has amassed a total of 141 World Cups, 42 Regional Cups, and a abundance of League Championship Trophies at some of the toughest leagues tracks assembled. This stable has produced some of the greatest champions ever to grace Track King, just to name a few like Patrobas, Triple Crown Champion Kingsman, Tripp Leilani, the great Novus Propinquo, Peppa Pig,  Heisenburg, and we can just go on, and on, about just how special he has been in his legendary racing career in breeding, training, racing, you just name it, and he has accomplished it.

So with out further ado, ladies and gentlemen, boys and girls, I present to you the man I call “THE MOST DOMINANT” Lets’ give a BIG warm TK Nuts welcome to the one and only; Q – Who for you, influenced you most in the game, was it one or many and do you encourage others to seek out other players to bounce ideas, so that they might fast track their own progress?“ 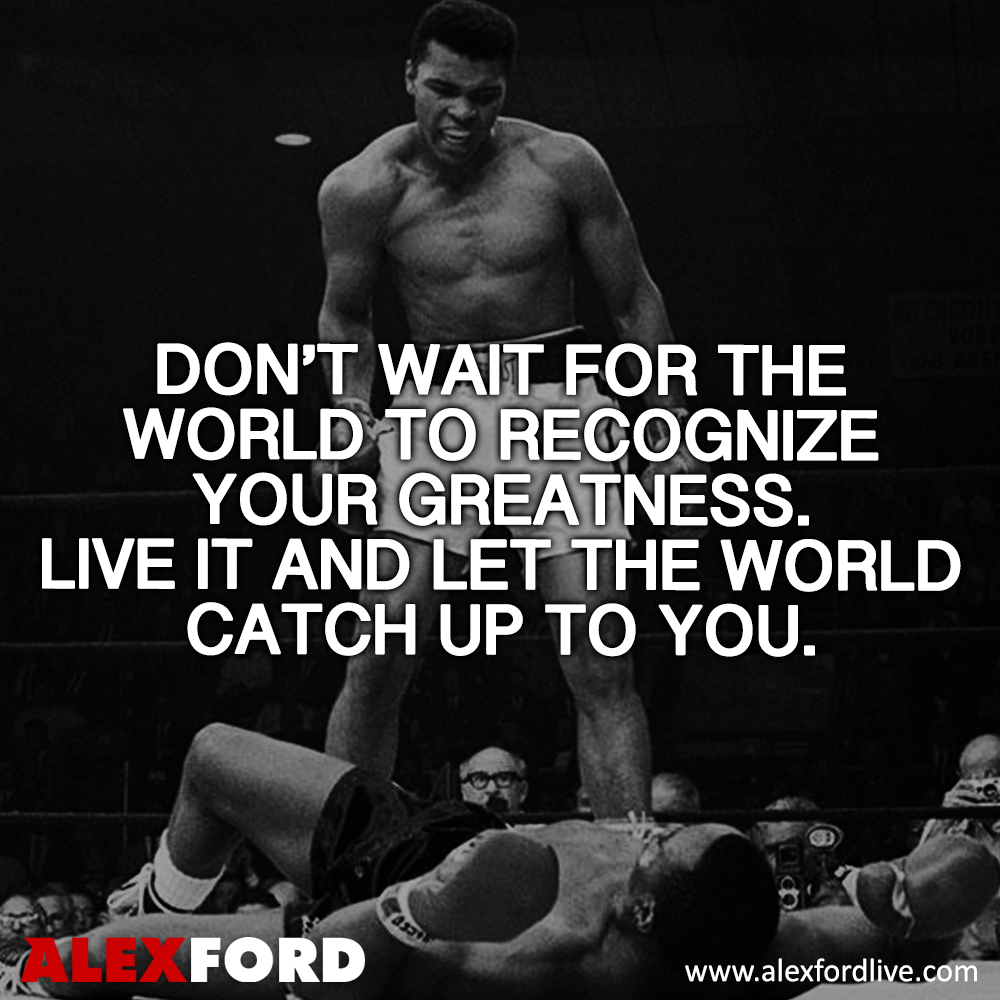 Q – Your first world cup is always special, tells us about your first winner Navaho Sorry?

Q – To what do you most attribute your success?

Q – What would you say are the five keys elements for starting and running a successful stable? 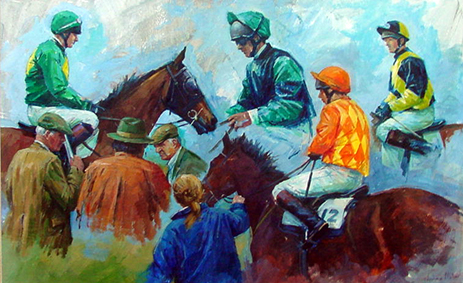 Q – Which horse in your stable currently is your favourite and why?

Q – Favourite style of horse you like to race with?

Q – Three horses still racing owned by other stables that you wish you had owned, and why? 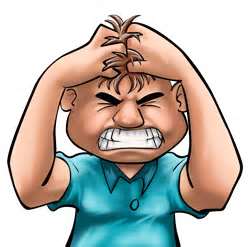 Thank you Paul for taking the time to sit down and interview with TK Nuts it’s been an honor! 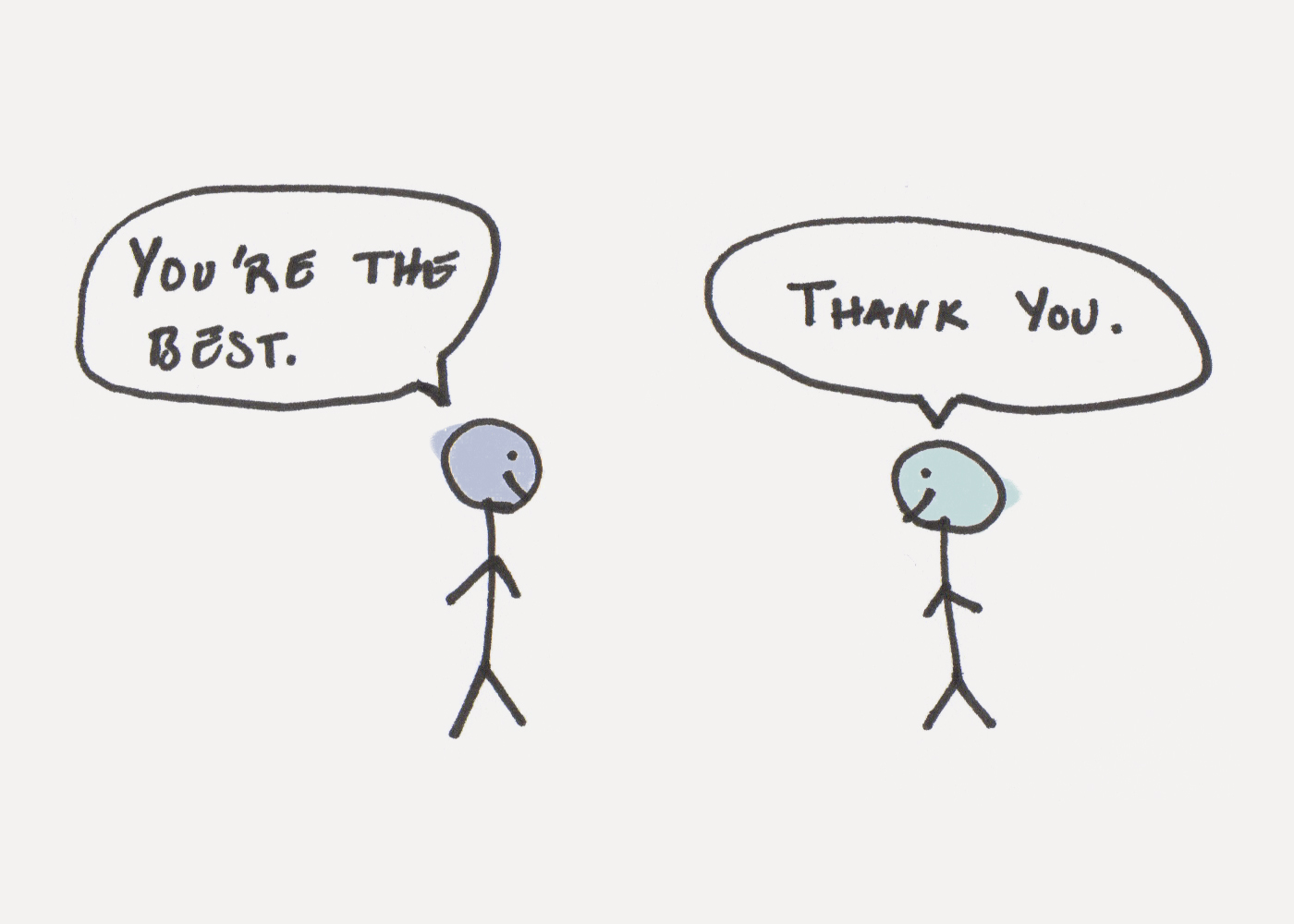