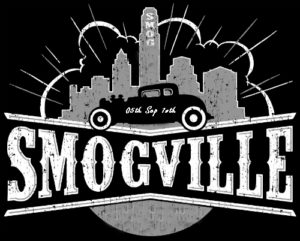 Standing outside Encore, club promoter Smog takes one last drag from his cigarette before flicking it to the ground. Pulling his phone from his pocket, he sends a quick message to check on the status of the incoming group of 50 clients he has set up for an evening at the nightclub XS. “They should be here in three minutes,” he says as he stares off into the distance waiting for their bus. For the past seven years, Smog has worked as a nightclub promoter at clubs such as Marquee at The Cosmopolitan of Las Vegas, XS at Encore and Ghostbar at Palms. More like an entertainment concierge, people seek Smog out to organize outings at pool parties, nightclubs and strip clubs depending on his clients’ requests.

The TK Nuts team recently sat down with Smoggie for an exclusive interview and he shared some of his views and thoughts on the game.

Smoggie started playing Track King in Sep 2010. He has won three world cups, seven regionals and countless local cups. He is a very passionate about the game, sponsors two world cups, creates endless stakes races to help the newbies in the game. He is one hell of a guy. 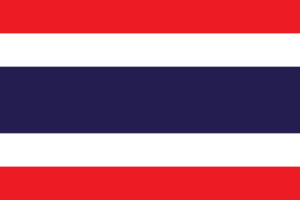 Q – Welcome to TK Nuts Smog, I want to start with the silly stuff, tell us about yourself? 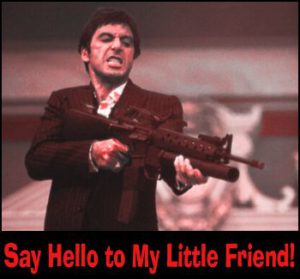 Q – Any particular reason you named your stable Smoggie?

Q – You started the game in 2010, do you still remember your first race?

Q – Any advice to newbies that only started the game?

Q – Your first world cup is always special, tell us about your first winner Snap Benthick? 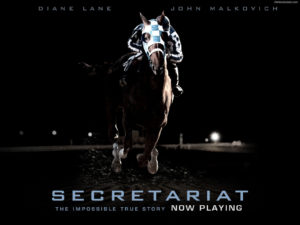 Q – You have an big number of horses in your stables right now, any favorite among them?

Q – What are some of the future goals you have? 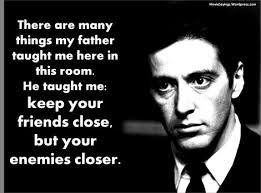 Q – You are the proud sponsor of the The Best Pull Ever and Appy Chappy Cups, where did the idea come from?

Q – You had plenty negative comments in the forums when it was created, how did you feel at the time, and it must be pleasing now to see some of them race and do well in it?

Q – Looking back at the six years you have been playing, what were the accomplishments you are most proud of? 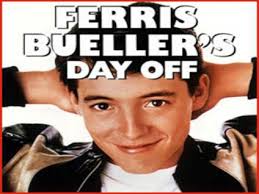 Smoggie, thank you for sharing your views. Best of luck in the future matey!