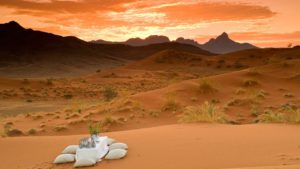 THE MAN BEHIND THE RED HEAD

They say behind every great man there’s a great woman and perhaps in this case that may be true. His stable was founded on 12th Feb 2008, and he is a legend and one of the leading pioneers of the game. From sponsoring many cups along with his wife the GnuMAD, Golden Gnu Trophy, as well as the Crimson Carnival Cups.  He places in the Top 10 with 21 World Cups wins, 14 Regional Cups an a abundance of league and Top 5 wins in some of the toughest battles in the Asia region.

So without further ado let’s give a BIG warm TK Nuts welcome to the man I call “The Traveler” the owner of Dopey Donkey Digs Stable:

Q – Lets get started Noddy, welcome to TK Nuts, tell us a little about yourself? 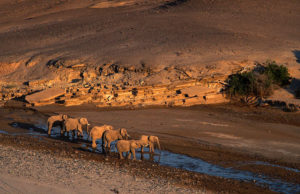 Q – Do you still remember your first race?

Q – Any advice to newbies that only started the game?

Q – Your first world cup is always special, tell us about your first winner, Kalahari Ferrari and the cups she won?

Q – Any other memorable races early on?

Q – Calloway Chloe, Baron Kublai and Tessa Al won nine medium world cups between them, can I assume (mother of all f..ups), that it is your favorite distance? If so, why?

Q – When was the eureka moment, when you realized, you could be good at this game?

Q – Does the old maxim, “Behind every successful man is an equally successful woman,” apply to Noddy? 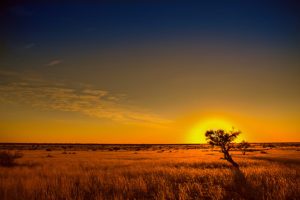 AN EYE FOR A HORSE

Q – You have an amazing number of good horses in your stables right now, any favorite among them?

Q – What are some of the future goals you have? 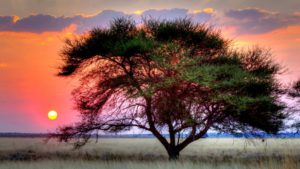 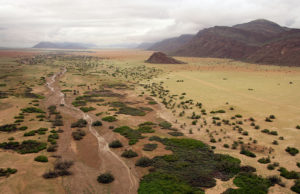 Q – If I was to go on vacation with a limit budget, where would you recommend?

Q – How do you cope with the redhead?

Q – Do you have a shocking revelation to make?

Noddy, thank you for sharing your views and providing us a fun insight into the interesting real life of a TK Legend.
Best of luck in the future! 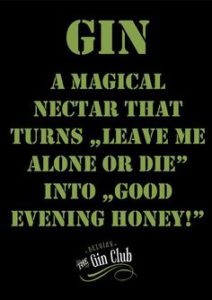