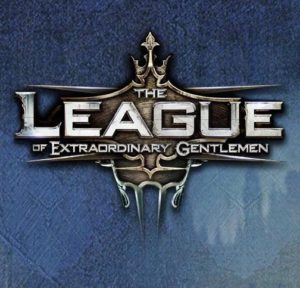 I have tried to write about this individual before and I confess, I failed, because how on earth does one condense a man of his stature into just so many words? How does one tie someone – particularly someone who means so much to so many people – to any particular word, story or description? He is funny, charming, hugely knowledgeable, a true gentlemen and – one of my favorites – and a genuine people’s person. It is the singular privilege of meeting people like him, that makes our involvement in this game so thoroughly worthwhile and I can say without reservation that he is one of my all-time favorite people on Track King.

In a game ruled by smoke and mirrors, he is wonderfully, ruthlessly honest. This is mainly because life is short and like most people, he doesn’t have time to waste, but also because in an industry which lives and dies by rumors and reputation, your name means everything. It is an attribute that has rightly earned him a reputation for absolute integrity and which makes his opinions sought by the best in the business. He is a 15 cup World title holder and a 9 time Regional cup winner. He has won many league cups and top 5 finishes from around the globe. But he is much more then all that, he is truly someone I can seriously call my friend and I hope you guys can call him the same.

Without further ado let’s give a “BIG” TK Nuts warm welcome to a class act from Bristol Turk Stable:

Q – Any particular reason you named your stable Bristol Turks?

Q – Biggest influence on you early on stable that you looked up to? 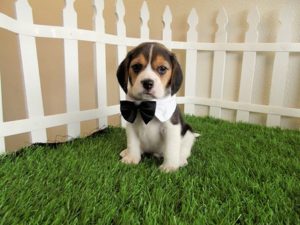 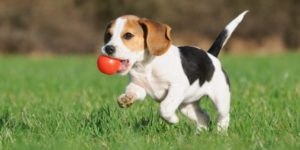 Q – Do you think there has been a defining moment in your career which has really made a big difference to your life?

Q – How do you decide on your season’s matings?

Q – Has the game improved?

Q – Stables on Track King that you have been impressed by? 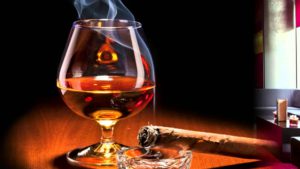 Some comments from stables about the great man…..

“If you take Hairboy out of the equation you would be hard pressed to name somebody that has done more for the game than Ersins. He’s a Gentleman, friend and brilliant competitor. His uncompromising no strings attached kindness is almost unparalleled. He’s truly awe-inspiring.”

“GM-Ersins is a great bloke, honest fair and hardworking…he’s pretty much just a decent bloke who does things the right way and I do miss chatting to him in the admin forum.”

“Ersins is a big contributer to this game! He’s a GM (thankless job!), part of the TK Nuts team which provides a news and info aspect to this game, and runs the 2yo Champions Series. And probably more…

Personally, I remember when I first proposed the idea of rescheduling some of the age restricted Cups so there was a better flow for horses who wanted to compete in more than one Cup and distance in the same season, and it got some passionate debate started! Then Ersins took the initiative to create an open dialogue for all Cup sponsors to discuss the issue in a closed forum so that direction could be gained. I can only speak from my personal opinion that this is just one example of the very considerate, thoughtful, selfless and diplomatic nature of Ersins on display.

Rock on Ersins, rock on! And nothing else matters…

“I did not know much about Ersin until he bought one of my first trained horses, I emailed him from memory wished him well and soon after I went to race him at EASL. From there started a rivalry in short races and got to see have a few emails and see him operate he ran the show at EASL a bit like Smoggie does at GRAN he ran a tipping comp and was the heart of the place.

That was the start of knowing a person that I have since got to know fairly well the last few years, and to this day a man I highly respect as a person always found Ersin to be honest fair and true to his word also diplomatic when he needs to be and patient.

“Along with my mentor, the first person I spoke to in the game. I was just a newbie, and he didn’t know me from Adam, but he was patience, understanding and integrity personified in answering my many daft questions, and half of the reason I stuck with the game in those days. One of the best competitors in the game, and always gracious in defeat. Four years later, he is one of my very best buddies in the game, my GM better half (!), and still the same patient, understanding and honest chap I was lucky enough to meet and call a friend all those years ago.”

“Ersin and I started playing this game around the same time, literally four days apart. He was the first person I ever had any correspondence with while playing this game, how ironic. I call him my twin brother, because we were both TK birthers around the same time and I guess because both of us being newbies at the time we had something in common with us both trying to learn the game.

All I can say is there’s not enough words to truly describe this man, but here are some attributes that I highly respect and admire greatly about Ersins character:”

“Ersins is a great family man that loves to travel and give what he can to his family and others.”

“What maketh a man?
In the modern day, many traits of the “real man” have been lost, when interacting with Ersins, one realises that the “real man” still exists.

Honor, integrity, friendship, strength, independence and the refusal to stoop below one’s high standards, no matter the cost.

This is how I know Ersins, one of the best people I have met in life, never mind in our cartoon game – an asset to everyone who has the privilege to know him.”