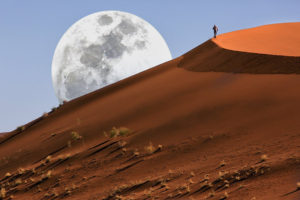 We call her the First Lady of Track King. Her stable was founded on May 10th 2008 and still going strong. She is the winner of 14 World Cup Titles, 6 Regional Cup, and a fair amount of number one’s and top 5 finishes in some of the most competitive league battles on TK. She is the proud sponsor and designer of the Crimson Carnival Series which consist of some of the most beautiful designed cups and some of the most highly anticipated races at season end of each season, the Grand Prix de Paris, Epona Cup, and Pegasus Plate. Many may not know this but she was also the one who designed the beautiful Triple Crown Trophy for the Triple Crown Series, her contribution to Track King is limitless.

So without further ado, lets give a nice round of applause, and a BIG warm welcome to the First Lady of Track King,

Q – So Rhed tell us a little about yourself?

THE BEGINNING
Q – How did you find Track King? 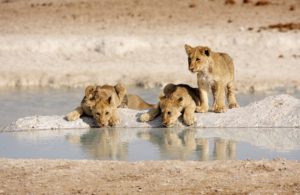 CUPS
Q – Your feeling after your first world cup won?

Q – How do you plan a race, do you weight up the opposition or run your own race?

HORSES – PRESENT AND PAST
Q – Who is the best horse you have trained?

Q – What are some of the goals you have?
– Short term

Q – How do you plan your pairings?

THE GAME
Q – Has the game improved?

Q – New stables to be on the lookout for?

Q – Name three things you would like to see changed on TK?

ADVICE
Q – What are the most common mistakes that you see other experienced players making? Mistakes that they may not realize that they are making?

“…just stay true to what you believe works for you training wise and keep it simple. Most of the time we over analyze this stuff but there is no right or wrong way to train a winner. Be consistent and confident in what you’re doing and the results will come!”

Pretty good advice for anyone.

SPONSORSHIP
Q – The Crimson Carnival – where did the concept come from and how did it started?

Q – Most of the old timers may know this already but some of the newbies may not know that your husband Noddy also play TK. We don’t want to cause a household feud here but who do you consider to be the better racer out of you and your husband? 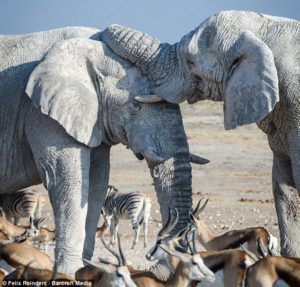 Q – The Cardboard Box is an advertisement we see everyday before logging in to TK, tell us a little something about it and whats your role with the company?

Well Rhed, we appreciate and thank you for your dedication and contributions you have given to a game we all enjoy and love.