“To the query, ”What is a friend?” his reply was ”A single soul dwelling in two bodies.”

“In poverty and other misfortunes of life, true friends are a sure refuge. The young they keep out of mischief; to the old they are a comfort and aid in their weakness, and those in the prime of life they incite to noble deeds.”

This next stable we are about to introduce is an “Urban Legend” who has been around since 22nd Jan 2010. He has won 53 World Cups, which includes an unprecedented seven Sphinx wins and counting, 7 Regional Cups, and been League Champion many times. He is a big supporter of the game, and he has been part of a great group of guys who sponsors a lot of cups. He has produced the first winner of the Triple Crown Series with his Champion racehorse RELAUNCH, he had many other Champions and Hall of Famers in Central Park, Alydar, Stella Artois and Flirtatious, just to name a few.

Ladies and Gentlemen, lets give a BIG warm TK Nuts welcome to the man we call “The Boss” from the high-flying stable known as Angel’s Flight we welcome; 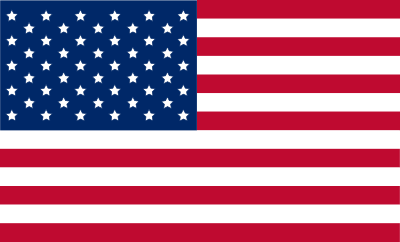 Q – How did you get started in TK? 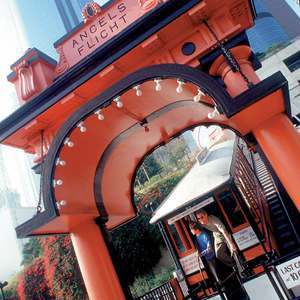 Q – Any particular reason you named your stable Angel’s Flight?

Q – You started the game in 2010, do you still remember your first race?

Q – Your first world cup is always special, tell us about your first winner Central Park?

Q – Any other horses or races that have produced special memories? In so many respects, Relaunch was a triumph over circumstances which might have stopped lesser mortals in their tracks. To begin with, his life was a victory over the many doubters. As a young man, he bestrode the racecourses of our game like a colossus, displaying re

markable agility for a horse of his size, and the gate speed of a quarter horse. He finished off his races in the ruthless fashion we’ve come to expect from Usian Bolt. He was a horse who was different from the rest. We saw a horse go fast with no effort, that’s different. He was a good student with tremendous energy and phenomenal ability. All the jockey had to do was control it. We shall all miss Relaunch.

Q – The name Relaunch holds a very special place in TK history, not only for his incredible racing career but also as the very first horse ever to win the Triple Crown series, in-fact a feat that has only been matched on two other occasion, was it always the plan to aim for that achievement with him?

Q – It must have been one of the great privileges to be around something great, a feeling that will likely never be duplicated. How would you describe Relaunch? Q – Talk us through his Triple Crown season? Q – People might have noticed that the name of the sponsor in a lot of cups are the ‘Alliance’. I know that you are part of this group, what was the purpose in forming this group?

Q – Care to share some of the history in creating some of these beautiful cups?

Q – Which of those cups are your favorite, and why?

I just want to thank you guys for your sponsorship.

Q – Tell us more about the the Triple Crown Series, as I understood you helped with the initial work etc? Thank you Angel for taking the time to sit down and interview with TK Nuts it’s been an honor!