This next gentleman we are about to introduce has taken the TK race circuit by storm becoming one of the fastest players to win over 20 World Cups and 3 Regional Cups in his racing career that spans for only 2 1/2 years. This stable kicked off his racing campaign on 24th Oct 2014 an has been kicking ass and taking names ever since. It’s no “SECRET” that he has become maybe one of the Top 5 premier players in the game today, he is a BAAAAAAD MAN!!! ya’ll. He is the creator and one of the operators of the best and most informative website for the Track King Community and its right here called TK NUTS.

Ladies and gentleman, boys and girls, without further ado lets give a BIG warm welcome to our very own TK NUTS creator; 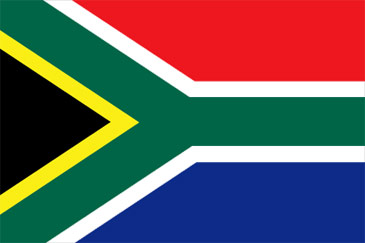 Q – Any particular reason you named your stable Dixon Racing?

Q – You started the game in 2014, do you still remember your first race?

Q – What made you decide to create this beautiful website TK Nuts?

Q – Have you ever played any other horse racing games other than Track King?

Q – If you could start over, what would you do differently knowing what you know now?

Q – You won your first World Cup 13 months into your TK racing career. Was this the moment you felt you found your footing and could compete with the big boys? or was it league racing or some other race that made you say eureka I can do this?

Wow, there have been many influences, some good, some not so good but mostly very diverse.

Q – What would be your words of wisdom to newer stables or even older ones who haven’t had some degree of success and are disappointed with their stables?

Q – What is one thing you wish you knew when you first started the game? Q – Your first world cup is always special, tell us about your first winner Secret Phantom? 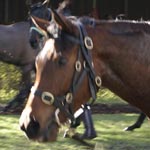 Q – Which retired or current horses in the game have left the biggest impact on you?

I don’t think there are any tricks to training good youngsters but here are my thoughts;

Q – Looking back over the 2 1/2 years you have been playing, what were the accomplishments you are most proud of?

Q – In your 2 1/2 years of playing the game which players do you think have had the most impact on the game in various ways in that time?

Q – Since you started playing how have you seen the game evolve and what are the biggest differences today compared to when you first started? 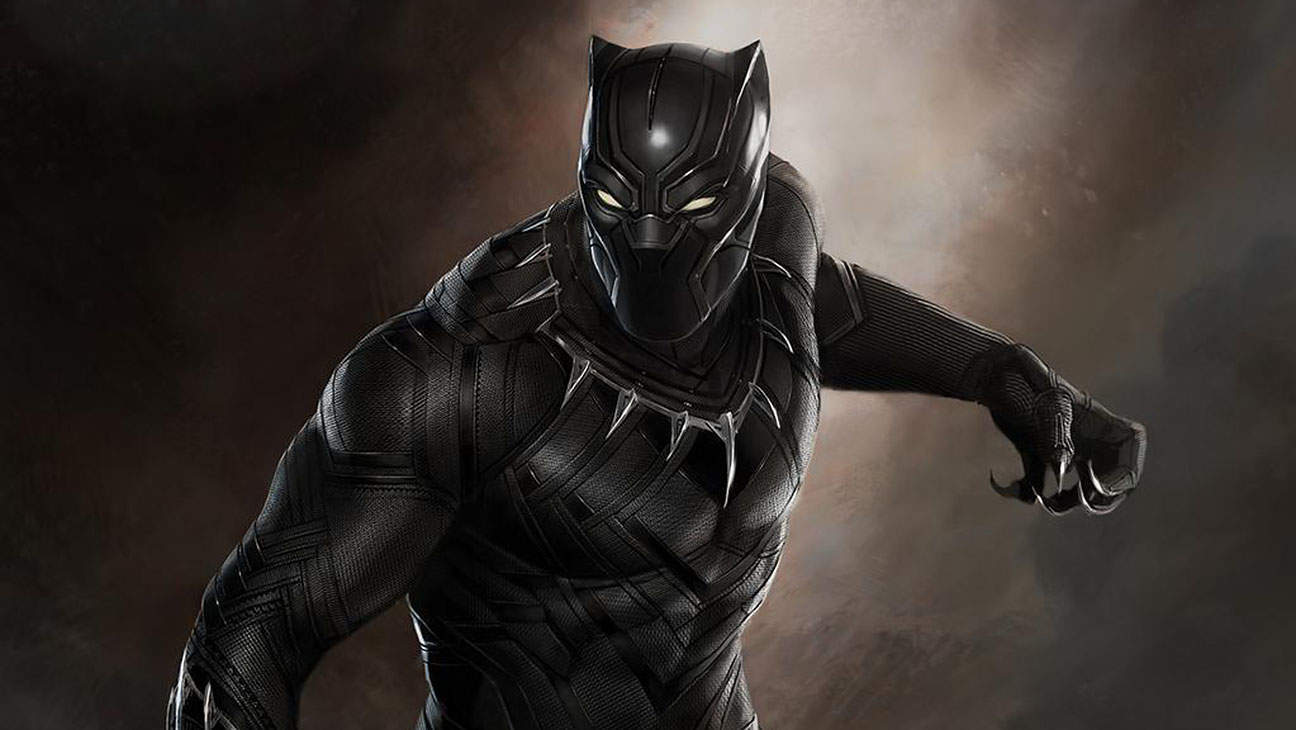 Q – What would you do if you were invisible for one day?

Q – Who are the 3 greatest living musicians? 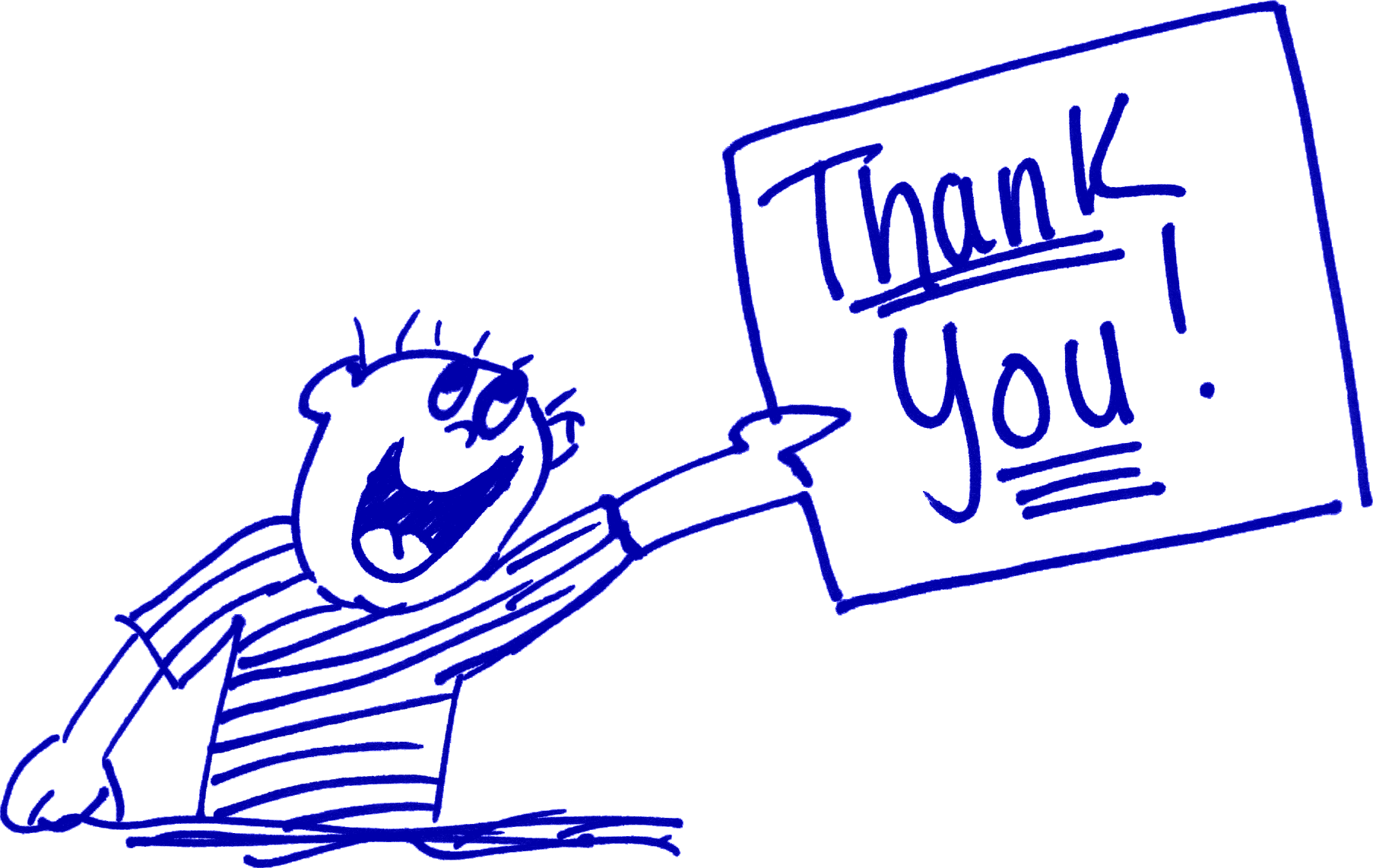 Thank you Pedro for taking the time out to sit down with the NUTS!