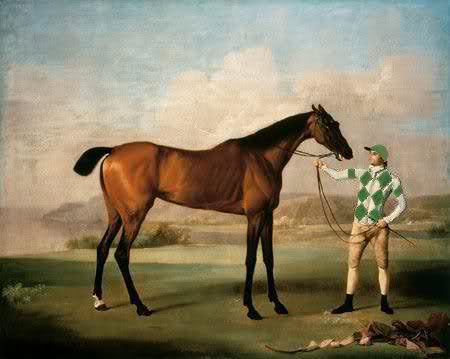 Ladies and Gentleman, this next stable I’m about to introduce is a fan favorite and his stable was founded 23rd Jun 2012. Behind the scenes his contribution and dedication to the game is limitless. He is a 20 time World Cup winner, a 16 time Regional Cup winner, and a slew of league wins and top 5 finishes. This stable is also known for producing one of the fastest and best sprinter the game has ever witness in Dark Design. He is a class act and if you ever had a chance to speak to him you would know he is very comical gent.

Without further ado let’s give a BIG TK Nuts warm welcome to the man I nicknamed the “Boogie Woogie Man” from Woogle Wood Stables, give it up to the one and only!

Q – Any particular reason you named your stable Woogle Wood?

Q – You started the game in 2012, do you still remember your first race? Q – Your first world cup is always special, tell us about your first winner Dark Design?

Q – You are one of the foremost supporter and movers of the two and three year old apprentice series. It has been a huge success. What motivates you to support the series? 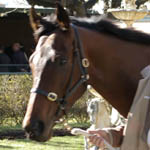 Q – Which retired horse in the game has left the biggest impact on you?

Q – Looking back at the five years you have been playing, what were the accomplishments you are most proud of? 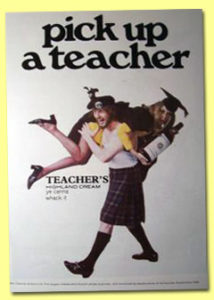 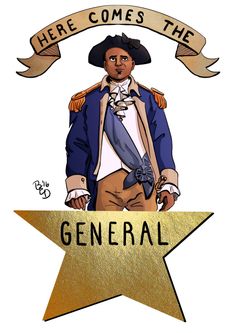 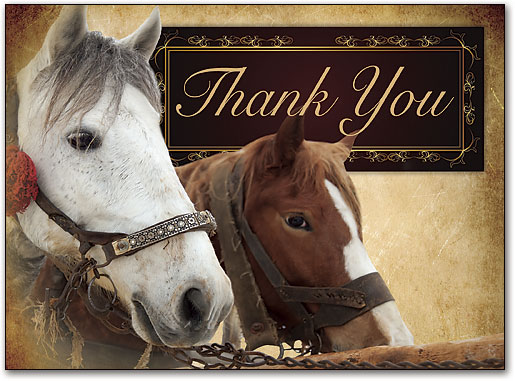 Thank you so much “Boogie Woogie Man” for taking the time to grace us with your presents and sit down with the TK Nuts Staff!