Ladies and gentleman, this next Track King alum we are about to introduce really needs no introduction. He has been playing the game since 17th Sep 2008 and his name is synonymous in the TK world. If you’ve never seen or heard of the name “ADDIE OVER” then that means you really haven’t paid attention to the game. His stable has won 9 World Cup, 10 Regional Cups and a heap of top 5 and league wins at some of the toughest tracks abroad. He also holds a few official World Records with the Hall of Fame champion sprinter Addie Over Great.

Without further ado, TK Nuts would like to give a big warm welcome to the man I nicknamed “The Lookout”.

Q – Any particular reason you re-named your stable to Addictive Racing?

Q – You started the game in 2008, do you still remember your first race? 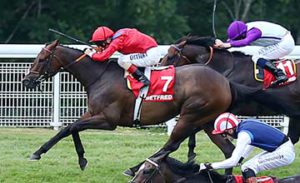 Q – Your first world cup is always special, tell us about your first winner Addie Over Tamara?

Q – You’ve always been in a league full of league racers, is it one of the most enjoyable aspects of TK for you? Q – Looking back at the eight years you have been playing, what were the accomplishments you are most proud of? 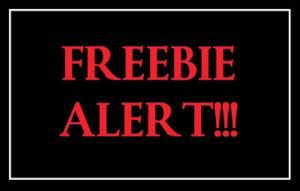 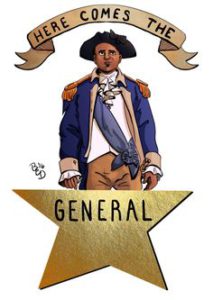 Thanks for taking the time to chat to us Crowsrock, it’s been an honour. We look forward to seeing your youngsters burning up the track!