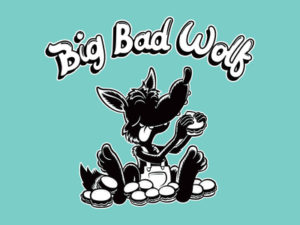 Track King Nuts is very proud and happy to introduce this next stable. One thing we know about this game is, everyone has a story. This next person get to tell their own story in their own words. As the old saying goes, you get to hear it directly out of the horses mouth. I have heard rumors out there about this stable, things like they have been here before and played this game in the past and came back reincarnated as someone else. Today that person is here in the interview hot chair to dispel all the rumors and put to rest any gossip you may or may not have heard. The stable was founded on May 17, 2014, and after just playing the game for only 10 months won its first World Cup title winning The 3yo Spring Guineas. Yes ladies and gentleman (you heard me right) only 10 months time, and won his second World Cup the Emerald Shoe on June 25, 2016, and both wins was by two different horses.

This stable is definitely a “RISING STAR” and one who has been making great head-way with his Big Bad surname of horses parading around the track giving the competition all they can handle.

With out further ado, lets give a nice TK Nuts warm welcome to the one and only Burgersfortheboyz stable:

Q – Any particular reason you named your stable Burgerzfortheboys?

Q – With your relatively quick success in the game, some may think you are a returning player – is that true?

Q – You won your 1st world cup within 10 months from starting, which is a great achievement in itself, what was your feeling after the win?

Q – Who is the best horse you have ever trained?

Q – You paid a pretty penny last season for the top rated foal, why did you buy it, and what are the plans?

Q – New stables to be on the lookout for? 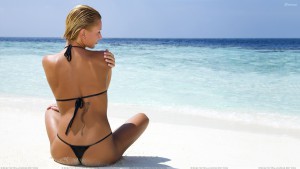 Sure matey, can I bring my Swedish model with?

Thank you Burgerz for your time. I am looking forward to see Big Bad Lawmaker on the racetrack soon, just hope you will wait for me at the winning post 🙄